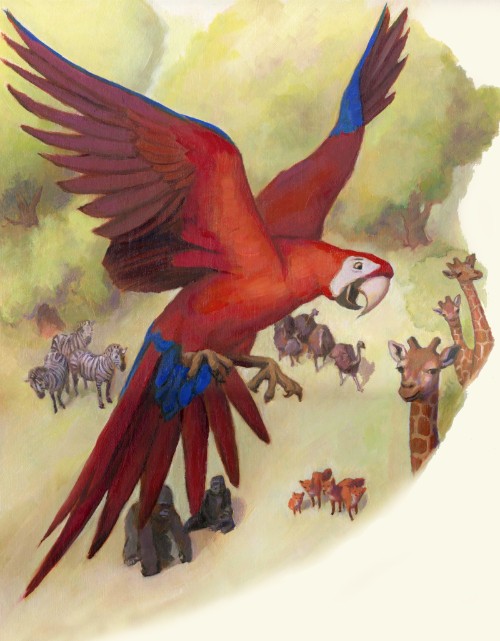 Enenge A'Bodjedi is an author, a member of the Society of Children's Book Writers and Illustrators, and a physician. 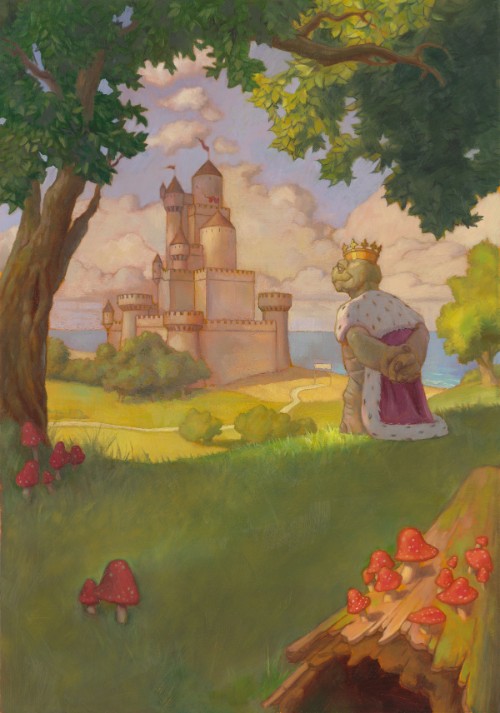 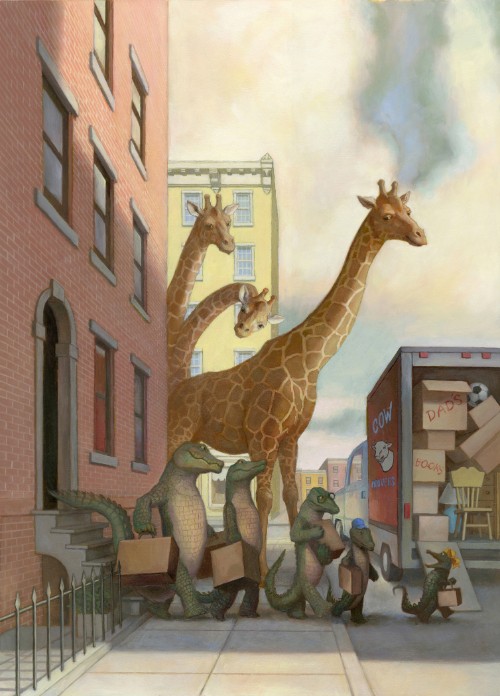 Eric Freeberg is the illustrator of many books for children whose style is influenced by the illustrators of the "Golden Age" of American illustration, including N.C. Wyeth, Howard Pyle, and Maxfield Parrish. He has won many awards, including the London Book Fair Children's Illustration Competition, the Holbein Prize for Fantasy Art, and the 2013 Society of Children's Book Writers and Illustrators Magazine Merit Award. 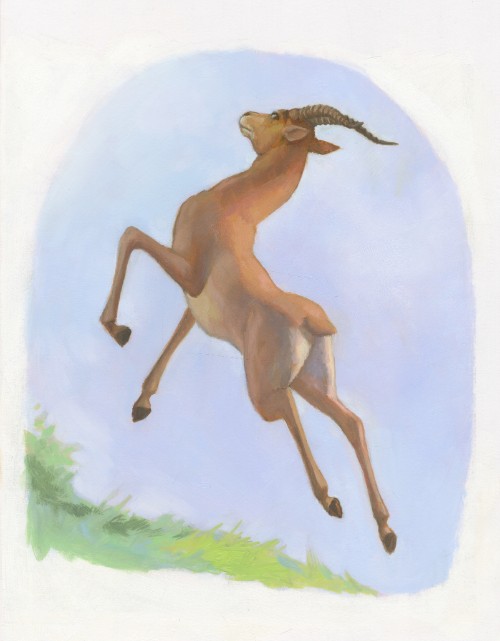